Borrow a Book. Borrow the Passes. 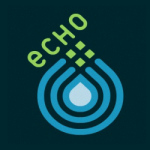 ECHO Lake Aquarium and Science Center at the Leahy Center for Lake Champlain
Library patrons may borrow the ECHO pass which will admit up to four people, for just four dollars each.

Fairbanks Museum
In St. Johnsbury, VT. Free admission for 2 adults and their children under the age of 18. 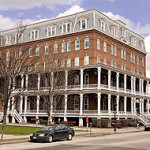 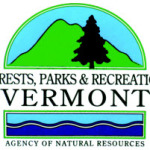 Vermont’s State Parks
Library patrons may borrow a pass to access the day-use areas of Vermont State Parks free of charge. The pass admits up to eight people in one vehicle for one day. 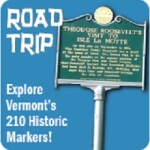 The Historic Sites are: